Zoo conservation projects are efforts of both the Zoological Society of Milwaukee and the Milwaukee County Zoo. Together, we partner on a variety of conservation projects for species managed in human care, as well as for species in need of greater protection in the wild. The Zoological Society provides funding and the Milwaukee County Zoo provides the staff expertise to conduct beneficial research both in situ (in the wild) and ex situ (in human care).

Check Out Some of Our Conservation Projects 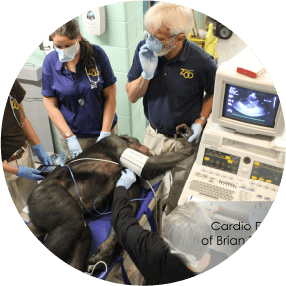 Heart disease is a common problem in captive great apes. To help combat this, Milwaukee County Zoo veterinarians work closely with local cardiologists and sonographers to study this issue in the Zoo’s bonobos, orangutans, and gorillas as part of the Great Ape Heart Project based at Zoo Atlanta. The Zoo is participating in a study on the feasibility of using finger cuffs to measure blood pressure in different ape species. Milwaukee keepers and veterinary staff routinely use finger cuffs to measure blood pressure in bonobos, which helps them know which medications and dosages are effective to slow the progression of heart disease.

Our Belize Partnership – Pat Gives Back

The relationship between the Milwaukee County Zoo and The Belize Zoo and Tropical Education Center goes back many years. The Milwaukee County Zoo received Pat, a wild-born jaguar who was rehabilitated at The Belize Zoo in 2008. He fathered two sets of cubs before he died in 2017. Created by Milwaukee County Zookeepers, Pat Gives Back continues the legacy of Pat. This program supports The Belize Zoo, gives back to Pat’s wild jaguar counterparts and gives back to the people and country of Belize. Since 2015, Zoo staff has made several trips to Belize to conduct development workshops for staff at The Belize Zoo. In spring 2019 and 2021, Zoo veterinary staff assisted Belizean wildlife biologists in their efforts to collar Baird’s tapirs to learn more about this endangered species. 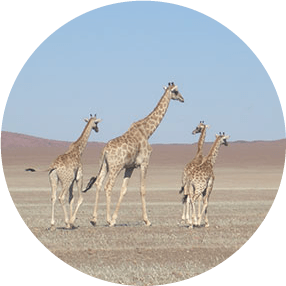 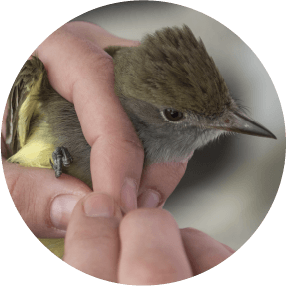 Since 2001, 185 species of birds, including 49 species of concern in Wisconsin, have been documented on Zoo grounds. Funds from the Zoological Society and the Zoo have purchased products to prevent bird-glass strikes on Zoo grounds. Staff and volunteers monitor wild bird feeding stations and nest boxes used by Wisconsin native birds such as house wrens and black-capped chickadees. Zookeeper Mickey O’Connor has led bird-banding efforts at the Zoo since 2001 to collect data for U.S. Geological Surveys. 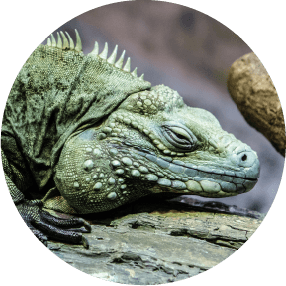 Zoo staff members travel to the Caribbean to study, monitor, and care for the critically endangered Jamaican iguana and endangered Grand Cayman blue iguana. Their work addresses threats facing these iguanas, including feral cats and dogs and illness transmitted by non-native species. Zoo staff participates in iguana health checks, assessing the wild population, head-starting iguana hatchlings, and adding artificial nest sites and predator exclusion fencing. As a result of this work, the global populations of both species have grown, and the status of the Grand Cayman blue iguana has been upgraded from critically endangered to endangered.

You Can Help Too!

Donations from individuals, organizations, and businesses help our conservation projects that work to protect species and habitats around the world. With your support, our organizations can continue our joint efforts to save our species!

Slow your day down with Big the yellow-footed tort

The bird building is open! Check out our story to

Have you heard the buzz?! An endangered rusty patc

We’re back with another conservation education i

The Zoo is home to over 2,000 animal species that

Another round of #sundayfunday trivia is happening

Page load link
The Zoo will be opening later during Milwaukee a la Carte at the Zoo. Aug. 18-21 the Zoo will open at 11 a.m. instead of 9:30 a.m.
Font Resize
Contrast
Accessibility by WAH
X