If you want to learn something neat, get on your feet for this amazing meet and greet! Animal Encounters is back at the Northwestern Mutual Family Farm. Four times a day, zookeepers will bring out three animals the crowd can meet and learn more about. Two of the three animals can be touched.

The animals rotate for their own health and safety but also so guests can come to more than one encounter and meet different animals. Assistant Curator Lisa Guglielmi says zookeepers come up with different themes for their encounters. Themes include animals from Wisconsin, diets or body coverings. Take the porcupine for example. Guests will learn his name is Stitch, his relatives can be found in Wisconsin and he likes to eat sweet potatoes. “It might circle around to myths about the animal, like porcupines don’t shoot their quills,” says Guglielmi. Disproving myths can also give people a better understanding of an animal and instill empathy. When guests say they don’t like snakes, the zookeeper at the time will ask why. “We ask them why instead of trying to convince them to like them,” says Guglielmi. “Because usually if you ask the question, you find out what it is that is scaring them. Some people say it’s because snakes are slimy, but then we can explain they aren’t.” The idea that snakes are slimy is a myth, and people may think that because they are shiny. Guglielmi says 99% of the people who say they won’t touch something will end up touching it after a zookeeper talks to them. 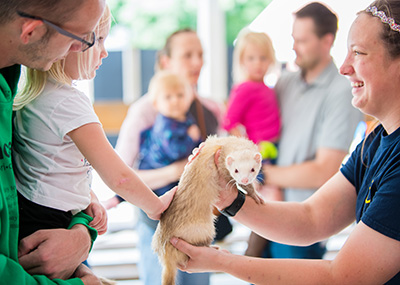 Other animals you can meet and learn about include a groundhog, rabbit, salamander, opossum, whip scorpion, Brazilian black tarantula, guinea pig, chinchilla, fruit bat and more. 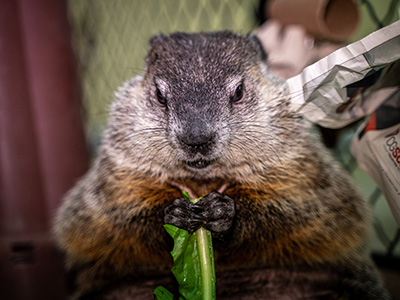 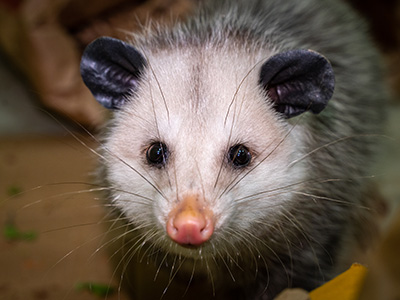 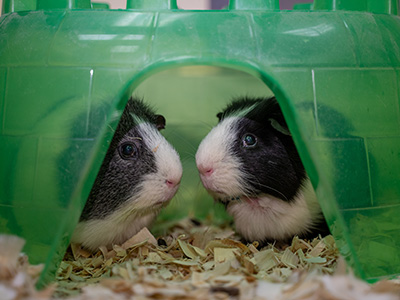