Big Effort For A Little Cub

Every healthy baby animal at the Milwaukee County Zoo is a victory for Zoo staff, but the new snow leopard cub, Milja, is particularly so, requiring years of patience, careful planning and a bit of luck.

To understand, you have to go back to 2015. That’s when the Greater Milwaukee Foundation donated funds to allow the Zoo to acquire a male and female snow leopard in honor of the foundation’s 100th anniversary. The male, Asa, arrived later that year from the Rosamond Gifford Zoo in Syracuse, N.Y., and the female, Orya, arrived the next year from Zoo Zurich in Switzerland.

But it wasn’t love at first sight, as the leopards had starkly different personalities. Orya was raised like a typical snow leopard in human care, with limited human interaction to help her keep her big cat instincts. Asa was born by C-section and his mother rejected him, so he was hand-raised by keepers. As a result, he loves humans and doesn’t know how to act around other snow leopards.

“Getting them together for breeding was no easy task,” says Katie Kuhn, big cats area supervisor. Typically, a keeper would remain present during animal introductions in case the animals don’t get along. “But Asa focused on keeper staff when we were in the holding area, essentially ignoring Orya.” Instead, the Zoo installed a camera system to watch them remotely, hoping to encourage them to behave normally around each other. But they still didn’t successfully breed until this year.

The keepers and Zoo veterinary staff monitored Orya’s pregnancy until she gave birth in May. Keepers continued to monitor the cub by video. They saw her playful personality as she started to stalk Orya. She was shy at first with keepers but eventually came out of her shell, Kuhn says.

Milja could stay with her mother for one to three years, depending on Orya’s attitude, Kuhn says. If Orya wants to breed with Asa again, she might stop tolerating Milja’s presence, indicating that it’s time for Milja to join another accredited zoo. Until then, you can see Milja and her mother in the snow leopard exhibit outside Florence Mila Borchert Big Cat Country. 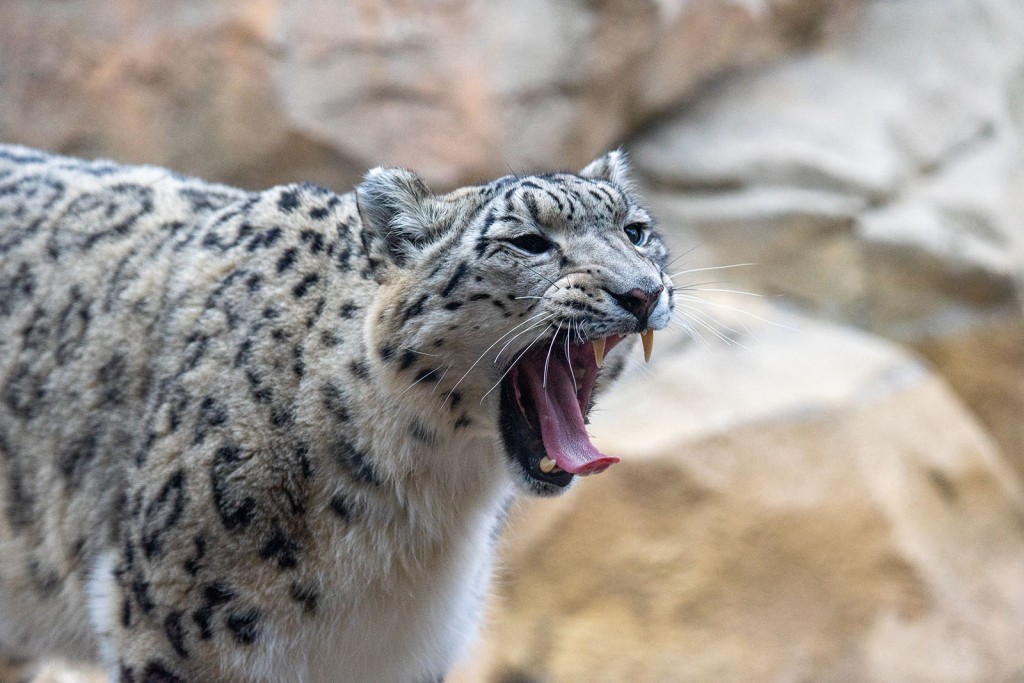 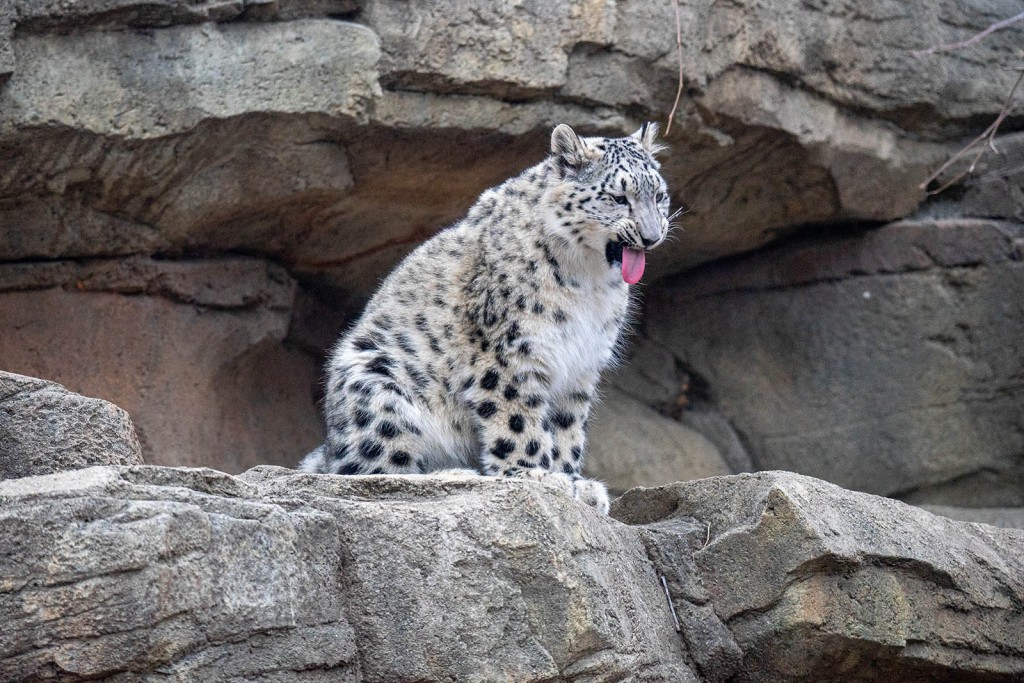 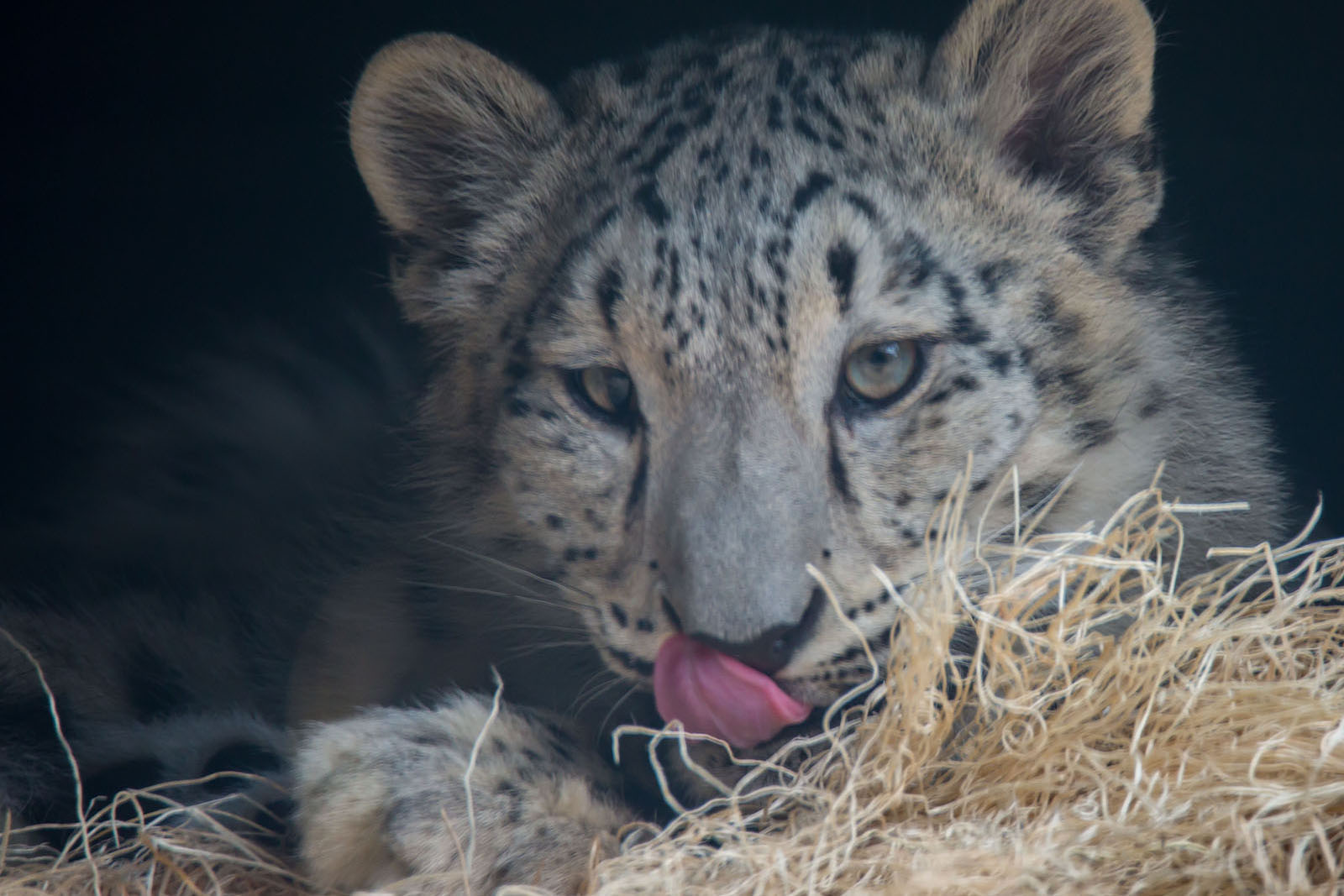